Terrence Just Isn't the Woman She Used to Be

It was a typical Terrence morning, unhappaled as ever she got up at five o’thirty to go downstairs for her morning egg. Terrence was humbly a humbly married woman, with a hubband of thirty days. Magret was his name and although they slept in separate bunk beds, she stayed with him for his robust knowledge of the war (just in case). Terrence always dreamed of a meal without egg or discussion of the war. After all, why shouldn’t she, she pays taxes like any other non-egg eating citizen! As she journeyed to the kitchen her unsatisfying hubband greeted her with crossed arms. “Allo my swede wife, another egg I propose?”. That’s when Terrence’s mind snapped. “I’m sick of you and your egg!! I’m going to stay with my mother!!” Magret always dreaded this day would come, but had always counted on his knowledge of the war to keep Terrence at home in their separate bunk beds. “What shall ye do if ye leave me Terrence? I still ‘aven’t told ye about de battle of July 16th 1812. Without efficient knowledge of dat, I’m afraid to say it, but ye’ll be lost out dere!” This angered Terrence. “I’m willing to take that chance Margret, you sad little boy.” The moment Terrence stepped out the door she felt a great weight off her boulders. But she had not had her egg and since this was her only source of food for the past thirty days, without it she could bare to think. Alas she pulled herself together, for she was Terrence, daughter of Markus whose father came from J.J Johnson who begat the son of sweet Marie, daughter of the King of Wales who reclaimed his throne from Eric the Brute,  ruler of the Casperian sea. She walked to the nearest Tobunto Tramways Station and hopped on the tram. By the time she arrived on her mother’s porch  she had been so desperate for an egg she had been arrested for biting the heads of several bald men on the tram. 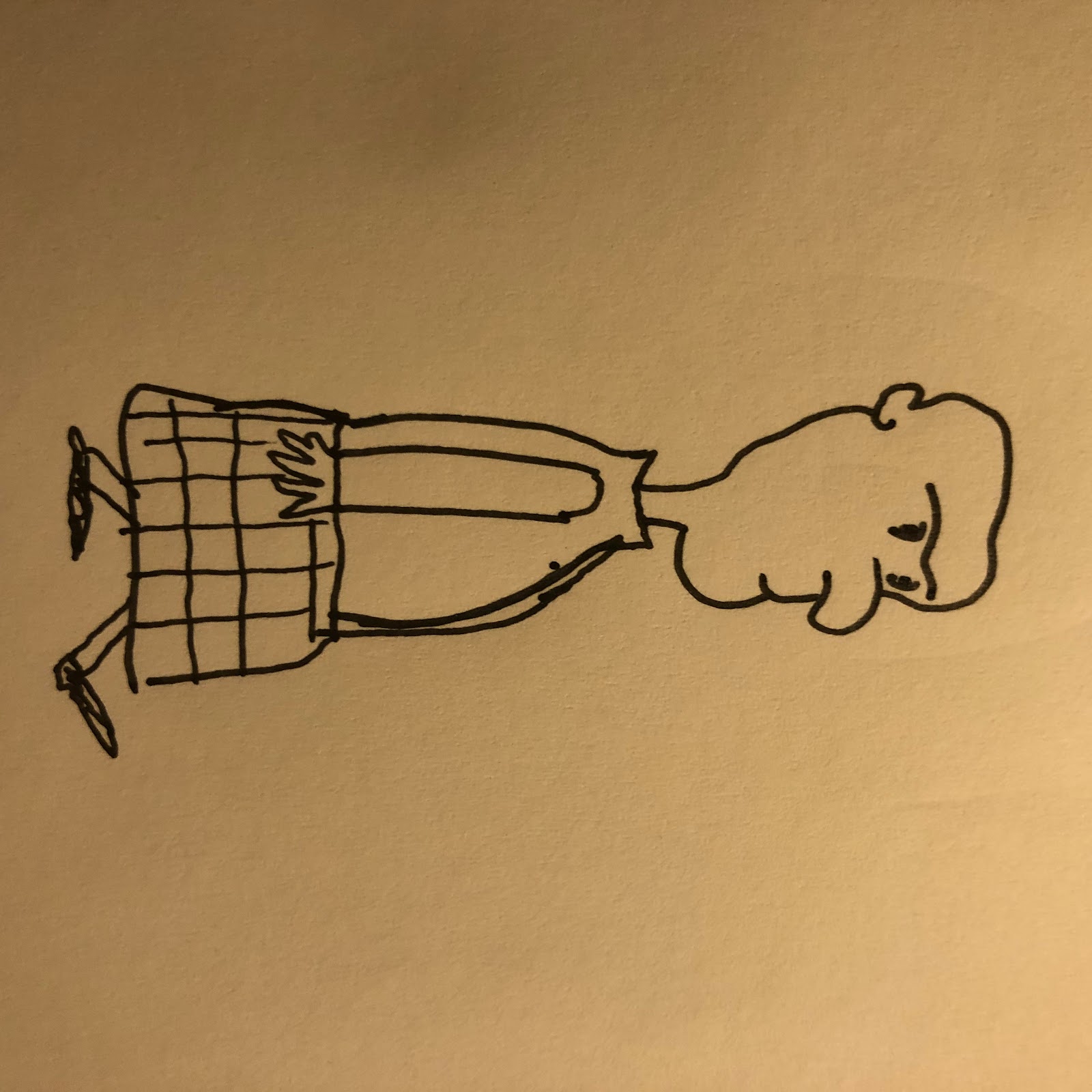