Over the years, as my appreciation for classical music has grown, I've come to understand that a film score has the ability to convey what a film is trying to say without using any words. Evoking an emotional response that even the most brilliant dialogues couldn’t give, allowing audiences a memorable cinematic experience. There are many, many excellent scores out there; however, I've come to appreciate three over all others. 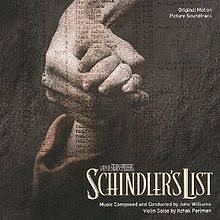 The Theme of Schindler's List is by far my favourite piece of classical music. Written by John Williams, who is arguably the most influential composer of the century, a modern Beethoven. It perfectly builds on what the movie is — tragic. The score sweeps you up and immediately carries you in the tone of the film. Beautifully tragic yet oddly nostalgic. The violinist Itzhak Perlman carried this piece playing a haunting, simple melody with a tone and technique that is so full of emotion. Rich with nuance from the traditions of Yiddish music, the theme of Schindler’s List once again displays William’s unmatched gift of capturing a film’s emotional core and using that to further the dramatic arc. 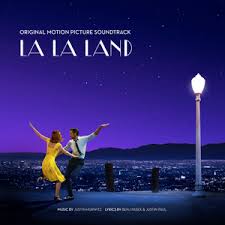 This entire soundtrack is absolutely wonderful as it blends seamlessly with the story, complementing each scene exceptionally well. Mia and Sebastian's theme initially is a very delicate, simple, and pianistic piece. As the song progresses, it slowly begins to escalate, becoming very dramatic and tumultuous. Written by Justin Hurwitz, who says, “I think that's what Sebastian's theme is… He's playing music on the piano that represents his yearning for romance. When Mia walks in and hears him playing she falls in love with him. And the theme represents their relationship in their dreams.” Let’s just say, I am very glad this won an Oscar. 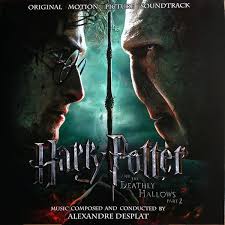 It is hard to put into words how unique and special this score is to me. I’ve been a fan of Harry Potter since I was 11, and my obsession continues to this day. This piece is played during the final battle at Hogwarts — the climax. The composer Alexandre Desplat did a remarkable job at evoking a range of emotions, such as fear and sorrow. Still, somewhere in that, there is a hint of hope and magic. The piece starts with deep sounding drums creating a powerful and punchy rhythm that gradually becomes more intense. The strings come in shortly after, as does the brass section. The use of all these instruments creates a soft, warm tone in the piece, but at the same, there’s also a fast-paced run of sheer emotional intensity and power.