10 Albums for the Fall 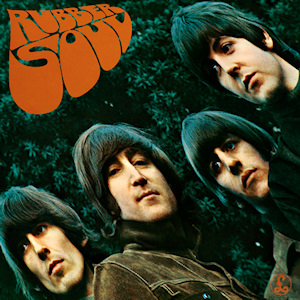 Starting off the list is an album whose cover already screams “fall”. The orange and green with the suede coats is about as fall as a cover as you can get. This is one of the first Beatles albums that has a heavy acoustic influence. Songs like Norweigan Wood, Girl and Michelle perfectly encapsulate a chilly fall morning, while the non-acoustic songs like Nowhere Man or The Word always remind me of walking home on a November evening. 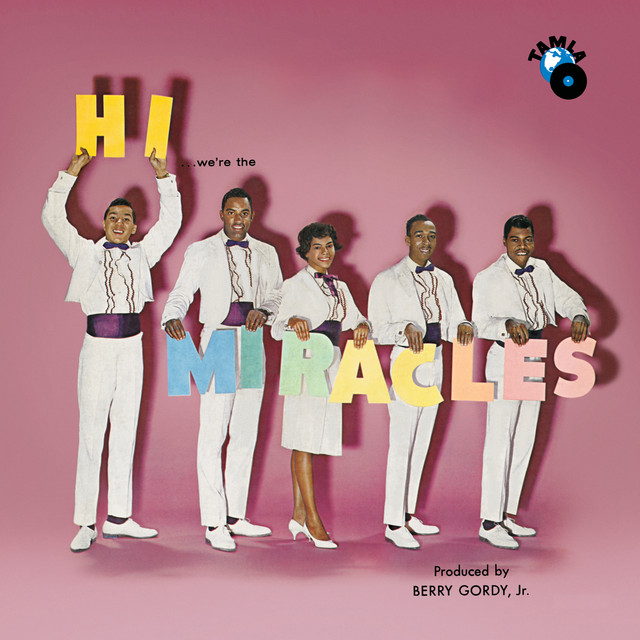 Smokey Robinson’s first LP with his band The Miracles is completely different from The Beatles’ Rubber Soul. This early 60’s RnB album is one of my personal favourites. This album effortlessly transitions from soft ballads like Who’s Lovin’ You to fast dance numbers like Shop Around. This is an album that also mixes in elements of gospel and rock n roll. It’s one of the best and is amazing for a sunny mid fall day. 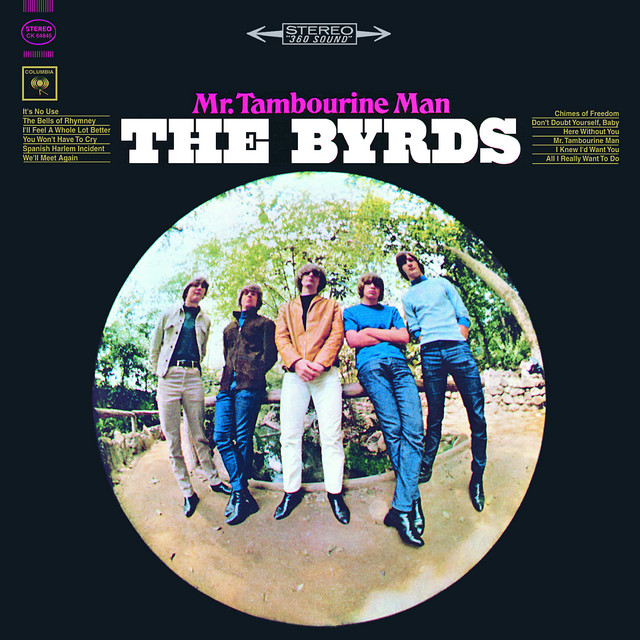 The Byrds are like the best of Bob Dylan’s writing mixed with the Beatles’ harmonies and beat. Mr. Tambourine Man (which is a Bob Dylan song) is a hypnotic album with beautiful guitar licks and harmonies. This band paved the way for psychedelic rock. Songs like The Bells Of Rhymney and I’ll Feel A Whole Lot Better are perfect examples of this. This album is the fall - there’s no doubt about it. 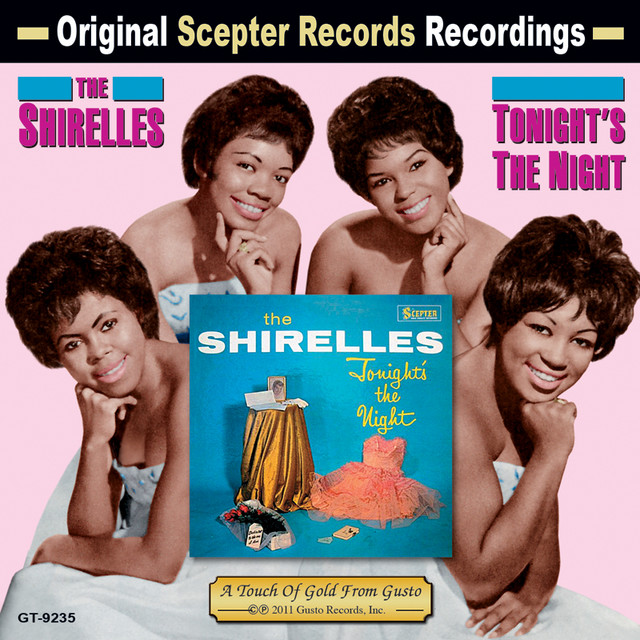 The most famous album from the first of the sixties girl groups. With songs like Will You Love Me Tomorrow? And Dedicated To The One I Love, Tonight’s The Night is one of the most beautiful albums you’ll come across. Perfect for a lazy fall morning, the Shirelles are one of the best and this album proves it. 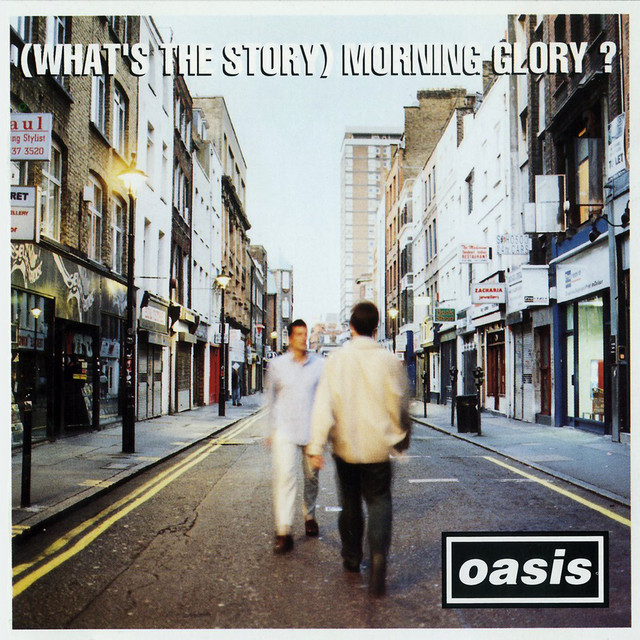 This is the album on the list that I most recently discovered. I mean, I was always aware of songs like Wonderwall and Don’t Look Back In Anger, but until recently I hadn’t listened to it from start to finish. I highly recommend giving it a chance. It can be a bit heavy sometimes but there’s something about the sound of songs like Champagne Supernova that are distinctly for a cold rainy day. 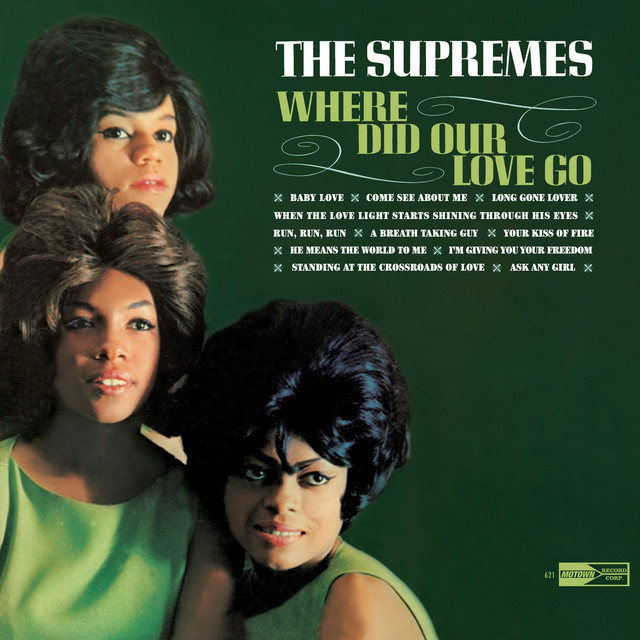 The second girl group album on this list is equally as iconic. The first Supremes album that introduced the ridiculously talented Diana Ross to us is packed with amazing songs such as Baby Love, Where Did Our Love Go, Come See About Me, just to name a few. This album always makes me think of what I imagine New York in the sixties was like and the cover always makes me think of the fall. 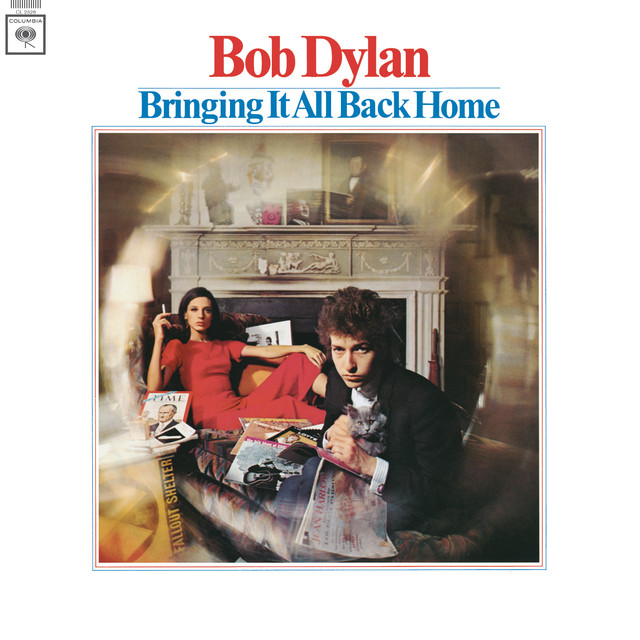 When people think of fall music they think of acoustic music. And with the exception of a few songs on Rubber Soul and Wonderwall there hasn’t been much acoustic music on this list. So I had to throw in a Dylan record. The first half of the album is Dylan going electric, which may not seem like a big deal but in 1965 it was unthinkable. So even though it’s not a pure acoustic album, it’s probably the most autumn-sounding album on this list. 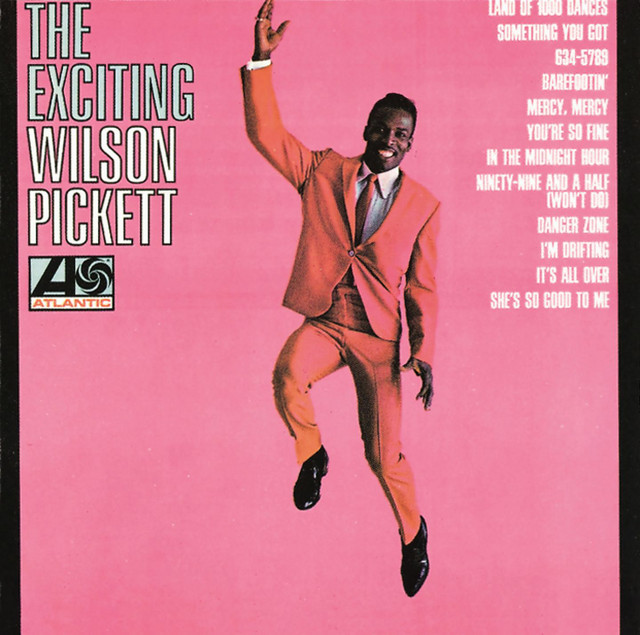 Probably the album that is the least fall on the list but I picked it because it’s one of the only straight rock n soul albums I could find that fit the fall template. Not exactly suitable for a lazy Sunday morning but midday during the week if you’re walking  back from school or out in the city, songs like In The Midnight Hour and Land Of 1000 Dances are amazing fall songs. 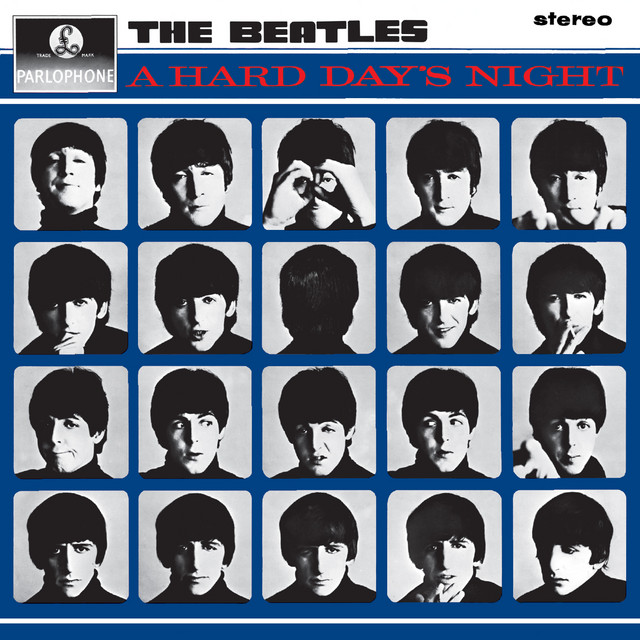 I know, I know, another Beatles album but they’re my favourite band so forgive me. A Hard Day’s Night is suited for the fall through and through. The title song always reminds me of school starting up again with lyrics like “It’s been a hard day’s night and I’ve been working like a dog”. Songs like If I Fell and And I Love Her are perfect for a fall morning, while songs like Tell Me Why and I’ll Cry Instead are great for a midday walk. This album covers everything on the fall music checklist. 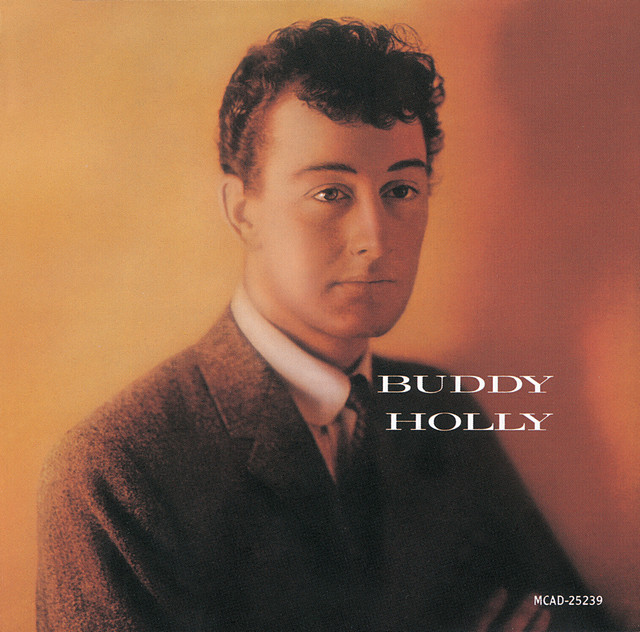 Buddy Holly’s final album he made before he tragically died at the age of 22 is his most famous album and coincidentally his most suitable for the fall. Songs like Peggy Sue, Everyday and Words Of Love are all-time classics that because of their soft tones fit in perfectly for a cool fall day. Just like A Hard Day’s Night, this checks off all the boxes.