Girls' Hockey; The Start of a Season
Elle Crilly

After experiencing great turbulence, the Harbord girl’s hockey team finally became a reality in late December of 2019.  The fight for a women’s place in the hockey world has been a struggle, one that is clearly present today. Hockey is still a sport that is largely dominated by men, as opposed to sports like volleyball or soccer where the ratio of the two sexes is becoming more even.  This has unfortunately resulted in fewer women/girls’ leagues with smaller numbers on the bench. Scraping together an all-female team at Harbord was complicated with a lack of players. We were able to compose a short-bench of around ten skaters and a goalie. Unlike many of the other sports teams in our school, in the past girl’s hockey has seen little commitment from teacher coaches and promotion from the staff to recruit girls to sign up.  Getting the team to take off officially hurled more challenges due to our division. The South-West region (the division that Harbord is under) had only one other tier two team, which was not enough to have a proper season. Our Harbord team lacked the skill and numbers to join the tier one league in our division, so we pushed to be accepted under the North-West quadrant. Fortunately, we were allowed into the league and would be playing against secondary schools in Scarborough.

Our first game was on January 13th and was chaotic.  We had only seven skaters and were playing against a team nearly triple our bench.  We were travelling out to play at the Don Montgomery arena in Southern Scarborough, to face our first opponent; Wexford.  The game began with informal positioning and confusion. Our exceptionally short bench had left us scrambling to find rhythm on the ice.  The first two periods were fairly sloppy, we managed to put a couple points up on the scoreboard, but still only led by a few. We felt exhausted by long shifts and hard skating which had made keeping up with the speed of the play increasingly difficult.  At the end of the game, the team came together more. Our organization became tighter and the game flowed with a more measured structure that produced goals. We concluded the game with a 6-0 victory, an excellent start to a promising season.

The girls’ hockey team would not have been made possible without the dedication of parent coaches, the commitment of the players and the head coach Ms. Mancuso.  The future of girls hockey at Harbord is bright thanks to your diligence and hard work. 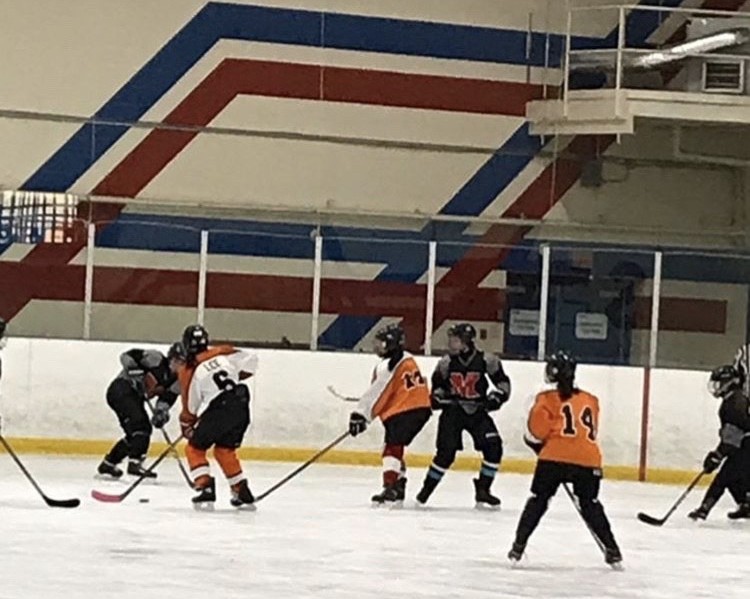 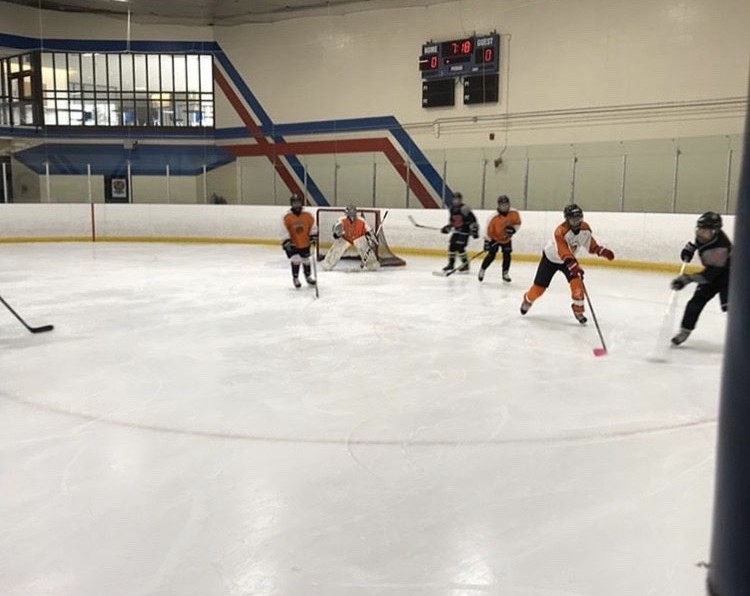