At the end of September, the varsity girls’ field hockey season kicked off. Last year many of our field hockey players finished off their last year at Harbord. So, at the beginning of tryouts this year our coaches, Ms. Faulconbridge and Ms. Varone, were worried about whether or not they’d be able to put together a team. And they were! The team is made up of three returning players, two grade twelves and one grade ten. As well as thirteen grade tens and two grade elevens, all of whom it is their first time playing field hockey. 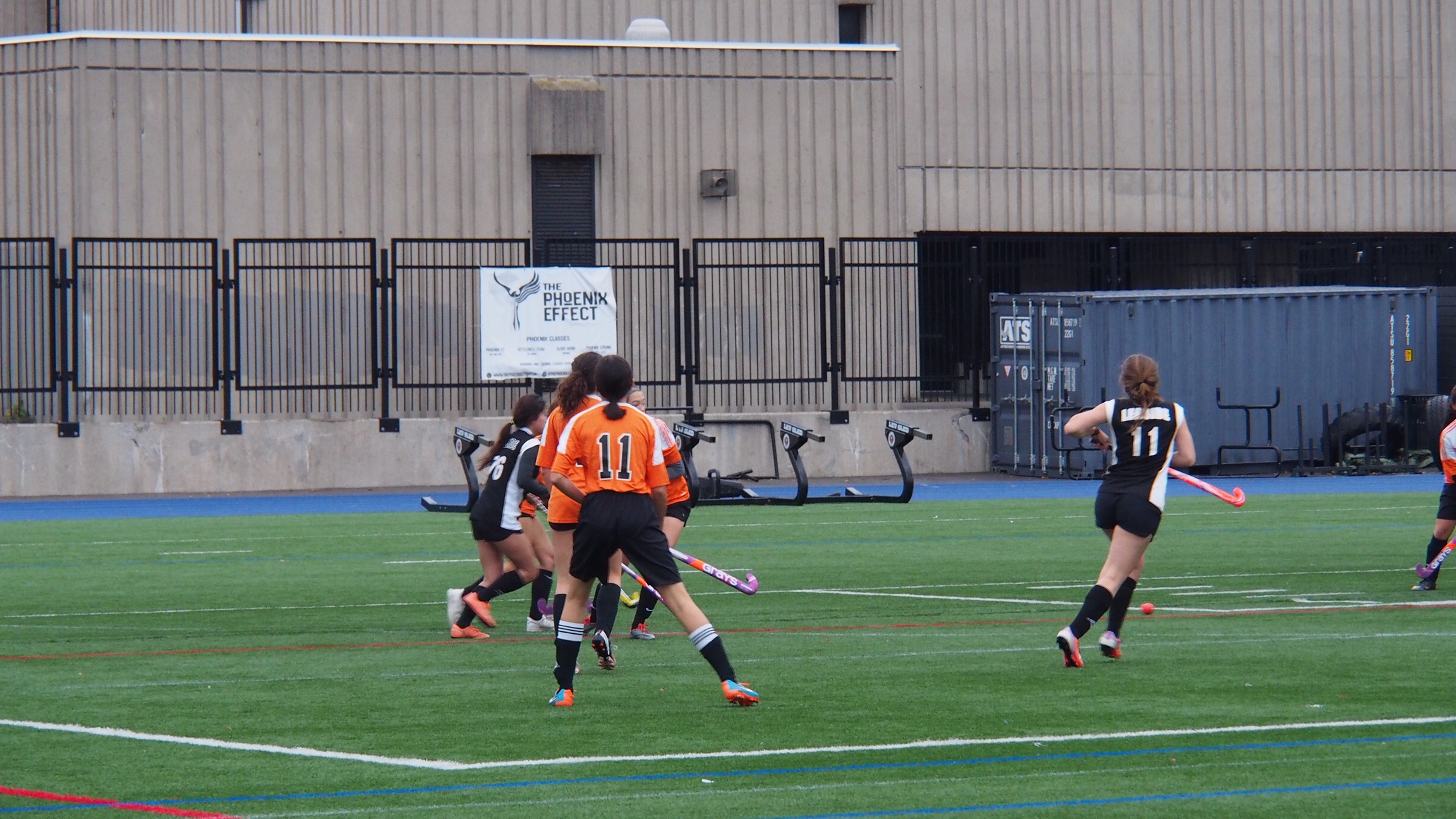 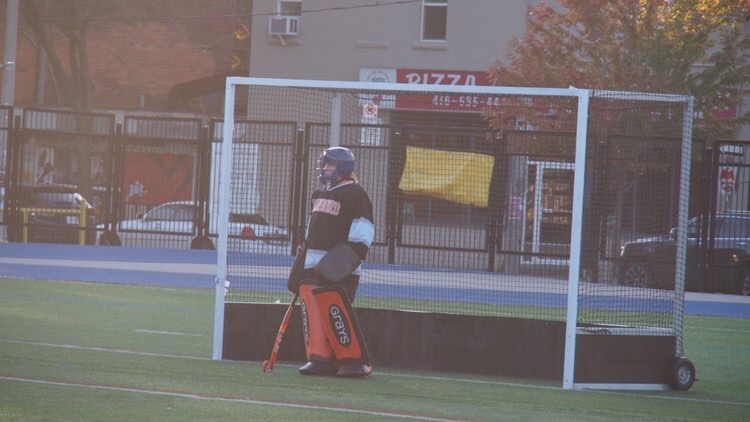 We were all up bright and early for our first game of the season against Riverdale C.I. Our warm up went quite long, into game time even, until we learned that the ref didn’t know there was a game and wouldn’t be coming. So we ended up playing a half hour scrimmage, which in the end was arguably better for us. As we hadn’t experienced a full field before - all eleven player game. And the improvements in positioning and understanding of the flow of the game were noticeable in that short amount of time. The next week we played against Leaside, quite a good team, with a few standout very skilled players. It was a very defensive, and a rather frustrating game. For most of you who don’t know, if the ball hits your foot, possession goes to the opposing team. And if that happens within a certain proximity to the net, the attacking team (Leaside, in this case) gets what is called a “penalty corner.” So, some of us were getting frustrated that we couldn’t clear the ball far enough, without it contacting one of our feet. And the Leaside team were getting discouraged that they only scored once from a whole game of opportunities. In the end we managed to keep it only at a 1-0 loss, and from this game we learned what we needed to work on the most.

So, in our second game of the season against Marc Garneau we took our free hits and opportunities to clear much faster and made much more use of them. We got better at counter attacking fast. It was a much more even game, and some feel we even dominated and should have won, instead of the 0-0 result we got. Our following games will be against North Toronto, Monarch Park, Rosedale and rematch against Riverdale. H-H-H-A-R-B-B-B-O-R-D, H-A-R-B-O-R-D, TIGERS EAT EM’ RAW!